Massiest Mahesh promo ever from SVP! 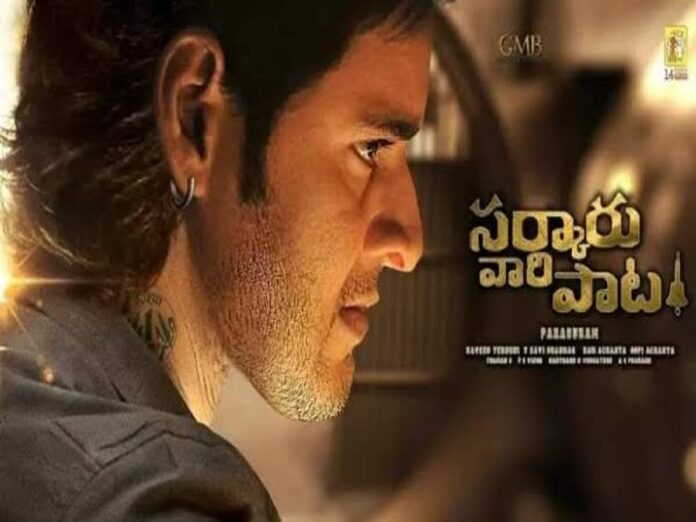 Mahesh Babu rocked the dance floor with Mind Block song in Sarileru Neekuevvaru. His fans loved his mass avatar after long time and the actor is back to give his fans another mass treat as Massy Mahesh in his new film, Sarkaaru Vaari Paata.

This song is composed by SS Thaman who is in form of hos life. The promo of the song has been released by the team to give an glimpse of what is in the store for fans of the star hero.

Mahesh who stopped showcasing such Massy steps in films has decided to drop that condition for good and the result is terrific. He and Keerthy Suresh are in perfect sync in this mass song promo.

Full audio song is going to be released on 7th May. Let’s get ready to welcome Ma Ma Mass Mahesh in the direction of Parasuram Petla.