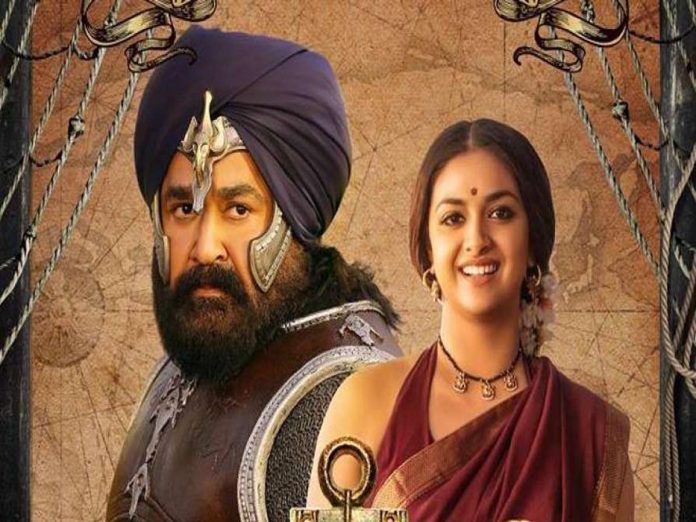 Legend Mohanlal’s biggest budget movie Marakkar Arabikadalinte Simha(Lion of Arabian Sea) has been nominated for 94th Oscars. This is the second film nominated for The Academy awards from India after Suriya’s Jai Bhim.

Both Jai Bhim and Marakkar were two movies among 274 that were listed for Oscars. The nomination process for OSCARS will start on 27th January and conclude on 1st February 2022. After scrutinizing, the final list of Oscar Nominations will be disclosed on 8th February 2022.

The fans of both Superstars have been praying for the best things to happen. The 94th Academy Awards ceremony is scheduled to be held on 27th March at the Dolby Theatre in Hollywood. Spiderman actor Tom Holland is said to be the host of 94th Oscars night.