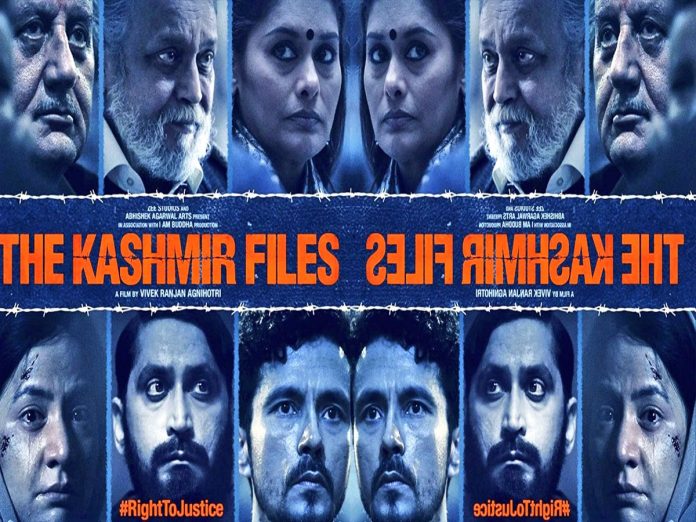 In India, everywhere, there is only one talking point. i.e., The Kashmir Files. This film depicted the genocide of Kashmiri Pundits. So far, Bollywood Filmmakers portrayed the other side and never made film on this genocide.

Now, The Kashmir Files has been conquering the box office and even big films like Radhe Shyam didn’t stand before it. The Kashmir Files collected over 100cr in just days. While the BJP ruling states have been declaring tax free for this movie, the opposition parties have been calling it a fake propaganda.

Former Jammu & Kashmir CM Omar Abdullah reacted to the movie and said it was made with many false things. Speaking to the ANI, he said, ” Many false things have been shown in ‘The Kashmir Files’ movie. During that time Farooq Abdullah was not J&K’s CM but Governor rule was there. VP Singh’s govt was there in the country which was backed by BJP”.