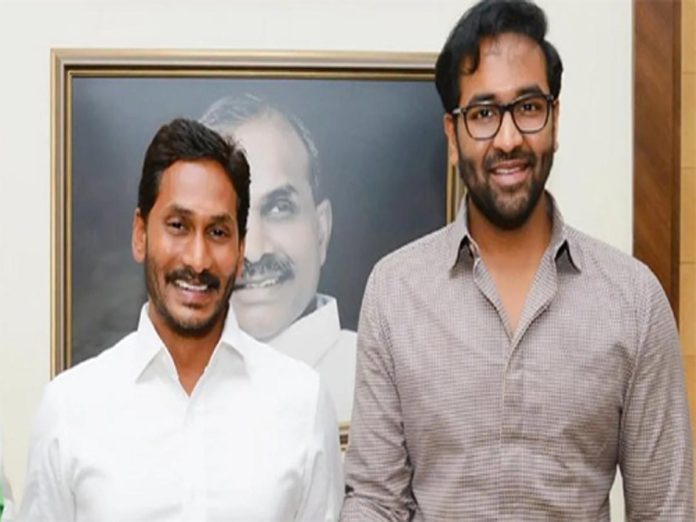 Later, Vishnu Manchu was trolled after he thanked AP Minister Perni Nani for updating the Tollywood issues to him. Immediately, Perni Nani said to the media that the AP government didn’t give an update to anyone personally regarding Vishnu Manchu’s tweet. With immediate effect, MAA President removed the tweet.

As per the buzz, after Vishnu Manchu’s meeting with AP CM will bring clarity when the new GO will be issued.