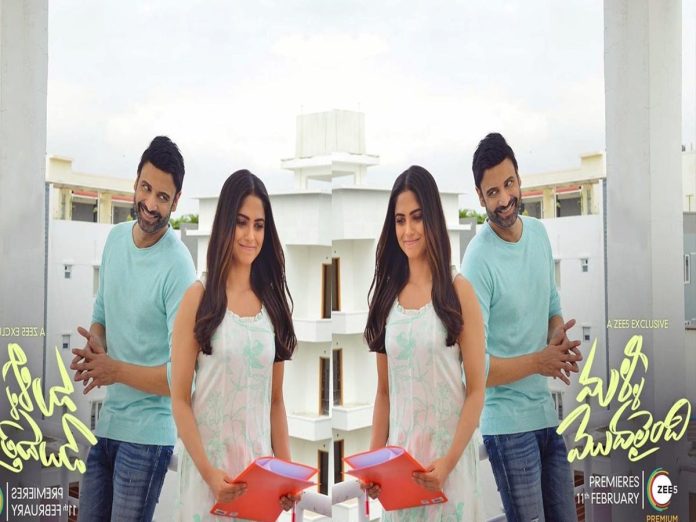 ‘Malli Modalaindi’, starring Sumanth in the lead, was made for a theatrical release. But the rom-com skipped theatres and was released directly on ZEE5 this Friday.

Critics’ ratings have ranged from 1.5 stars to 2.5 stars at best. The relationship drama has been described as a dull affair that doesn’t hold. Directed by TG Keerthi Kumar, ‘MM’ has Naina Ganguly in a badly-written role. Also featuring Varshini Sounderajan and Pavani Reddy, the film has Manjula Ghattamaneni, Suhasini Maniratnam and Annapurnamma in other roles.
Vennela Kishore’s comedy runs out of zing in the second half. Anup Rubens’ music is underwhelming.