Makers spent a bomb on that particular sequence in Adipurush! 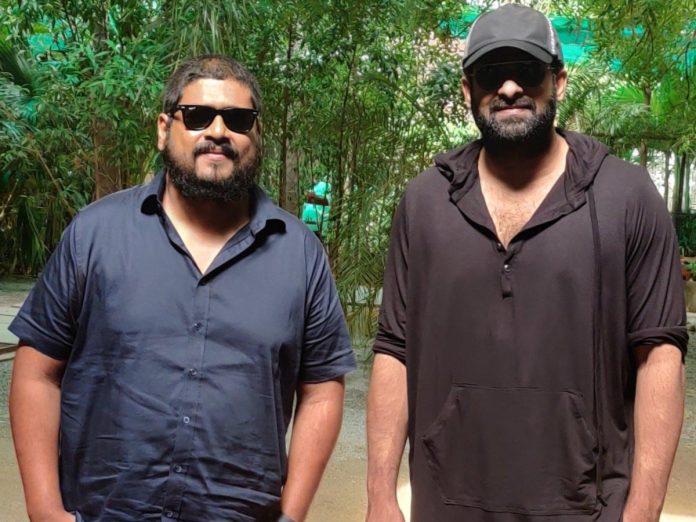 For the first time, Rebel Star Prabhas is portraying the role of Lord Sri Rama in director Om Raut’ Adipurush. The shooting of Adipurush was completed and the team was busy with post production work.

According to the reports, the makers of Adipurush spent 65crore for the VFX work of the forest sequence. Most of the film has been shot under a green mat and a lot of CG effects were used for Adipurush.

Huge money spent on the VFX work of Adipurush. The director Om Raut is pretty confident that Prabhas will conquer millions of Indians across the globe as Lord SriRama.

The film is produced by T Series and scheduled for the grand release on 11th August 2022.