Mahesh to fight with cops 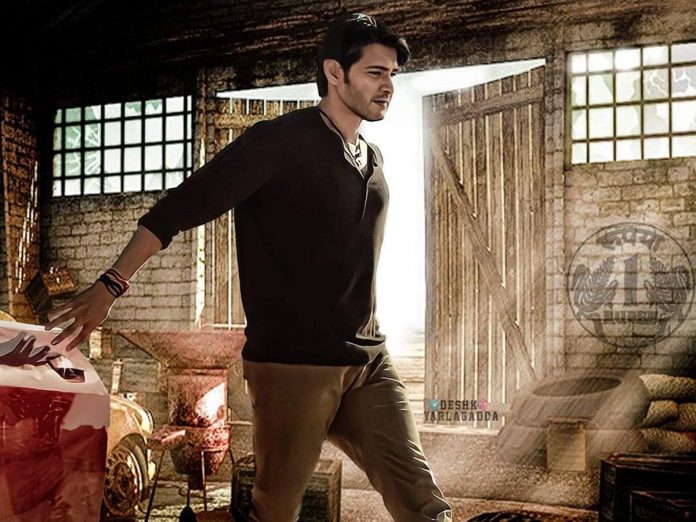 Superstar Mahesh Babu is geared up to fight with cops. Yes, he is fighting with cops in Sarkaru Vaari Paata. At Present, director Parasuram Petla has been filming an action episode on Mahesh involving cops at Aluminium Factory.

With this the total action part of SVP will be completed. Already, the talkie part and a couple of songs were done. Only songs were pending for Sarkaru Vaari Paata. The entire shooting of SVP is likely to be completed by the end of March. Later, Mahesh will resume SSMB 28 under the direction of Trivikram.

The first song ‘Kalaavathi’ became a huge sensation all over and the second song is all set to hit this March massively.