Mahesh fans upset over the leaked video of Kalaavathi song 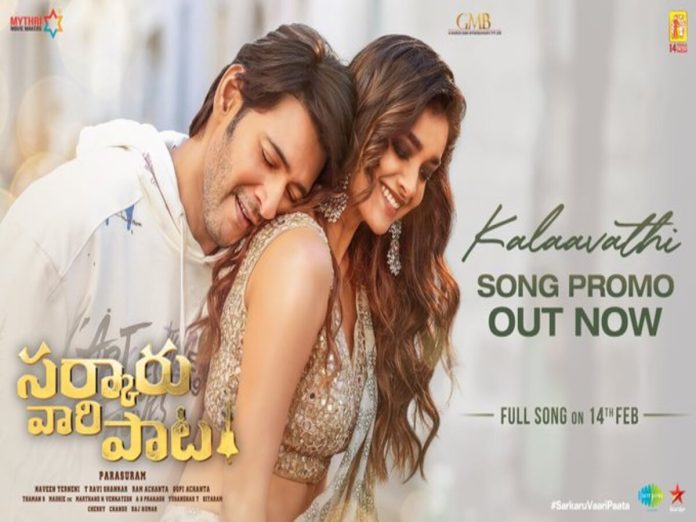 Earlier, SVP Blaster and some working stills of the movie were also leaked. The Superstar fans were upset and requested not to circulate the leaked first single on social media. They’re trolling Mythri Movie Makers for repeatedly being irresponsible in concealing the SVP content.

Not only SVP, but also content related to big films have leaked which was produced by Mythri Movie Makers.