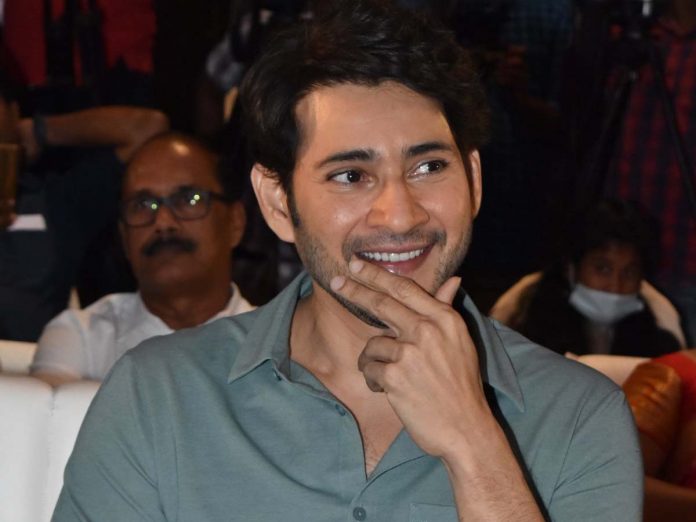 Superstar Mahesh Babu who was busy with the last leg shoot of Sarkaru Vaari Paata attended the Quick On App launch event yesterday. Post launching the app, the Superstar talked about its excellent features and how it will be easy to use.

Later, when he joined the Q&A session, he gave his trademark replies. Asked about his straight Hindi film, Mahesh said,” when Telugu films are releasing all over India, there is no need to do a Hindi film”. The Superstar’ answer has won the hearts of millions. Netizens were lauding the SVP actor for the honest reply.

With this answer, he said directly that the Telugu cinema erased the boundaries and united the nation. Earlier, during KGF 2 promotions, Yash also said to Hindi media to call one India cinema industry don’t bifurcate in the name of Tolly, Bolly, Sandalwoods.