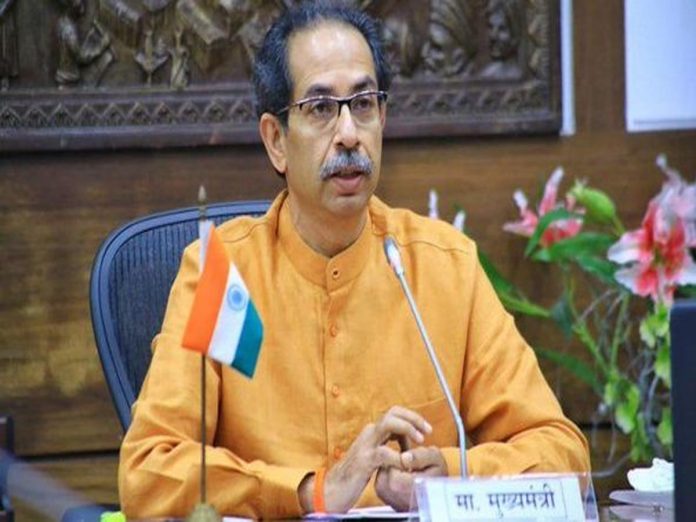 As the Covid-19 cases have been started declining, the Maharashtra government has been easing the restrictions in a phase manner. Earlier, the Maha government granted 100% occupancy in Mumbai cinema halls after the Covid surge declined.

Now, Uddhav Thackeray’s government allowed 100% occupancy in 14 districts of Maharashtra including Mumbai city and Mumbai suburban. It is a boon to Bollywood. Despite Hindi films release all over North India, the major contributor for those was Maharashtra only.

Without Maharashtra, Bollywood films are nothing, that was proved with Bell Bottom and many releases. This decision benefits pan India films Radhe Shyam, RRR movies.

Radhe Shyam is confirmed for the grand release on 11th March whereas RRR is on 25th March 2022.