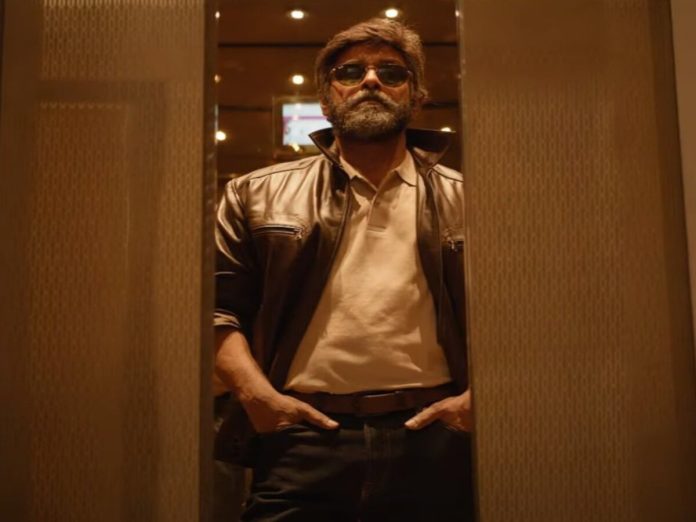 ‘Mahaan’, the Tamil original, has been dubbed into Telugu, Kannada and Malayalam. It is slated to be released directly on Amazon Prime this February 10.

Written and directed by Karthik Subbaraj of ‘Jagame Thandhiram’ and ‘Petta’ fame, the film’s teaser is out. Gandhi Mahaan is Vikram’s name in the action thriller, which seems to be about an interesting aspect of friendship.

Vikram is hoping to make a comeback into the hearts of the Telugu audience with this direct-to-service release. He has delivered a string of flops in recent years.

The film has music by Santhosh Narayanan. Vani Bhojan of ‘Meeku Maathrame Cheptha’ fame, Bobby Simha of ‘Gully Rowdy’ fame, Simran and Deepak Paramesh are part of the cast.