Mahaan director confirmed that RC 15 was his story 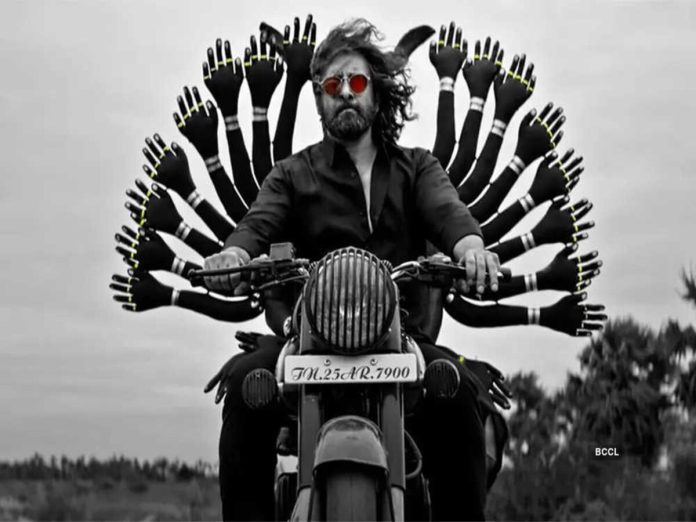 The director Karthik Subbaraj has been receiving applause for his latest flick Mahaan from the Kollywood critics. Besides his direction, the performances of the lead actors Chiyaan Vikram, Dhruv, and Bobby Simha were getting huge appreciation.

Coming to the main point, the Petta director confirmed that Mega Powerstar Ram Charan and director Shankar’s story was his. During the Mahaan promotions, he said that the director Shankar adapted the story and moulded the screenplay in his style. It is going to be massive.

He said that RC 15 will be hitting the bullseye. So far, two schedules of this pan India were completed and the third schedule will be resumed on 13th February 2022.