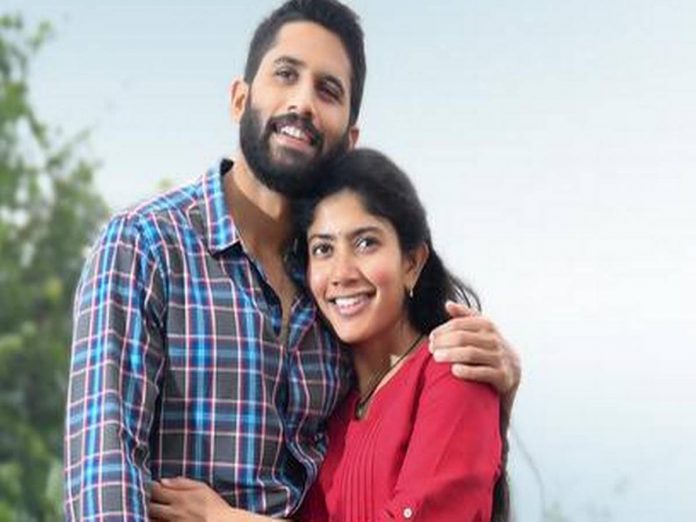 The lead actors Naga Chaitanya and Sai Pallavi got a massive appreciation for their performances. Coming to the main point, north movie lovers were totally obsessed with south films, especially Telugu.

Recently, Nandamuri Balakrishna’ Akhanda was dubbed and released in Hindi on Disney Plus Hotstar and got a great reception. Now, Love Story is all set for the grand release in Hindi on 13th February 2022 on Sony Liv.

It is also said to be released on Sony Max, Television premiere on 13th February.