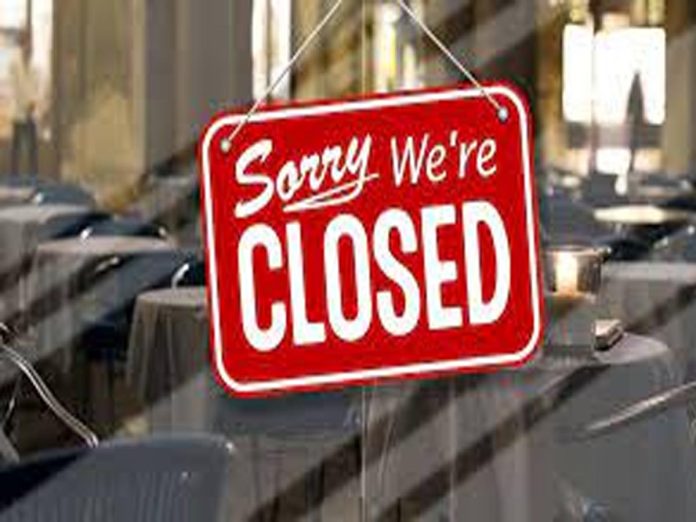 The pandemic waves in India have resulted in locking down towns for weeks on end. The one sector that has been affected most severely seems to be the restaurant sector. As per an estimate, as many as 2.4 million jobs in the sector have been lost due to the heavy losses suffered by the sector.

Senior journalist Smita Prakash, urging the governments not to lock them down, tweeted, “No country has been more vigilant than Singapore in battling Covid and they have not shut down restaurants. Limit occupancy, yes. In India 25% of restaurants collapsed last year in second wave lockdown, resulting in 24 lakhs job losses. Same with gyms & salons. Don’t shut them again.”

Commenting on the arbitrary imposition of lockdowns in India, Jyotirmoy Saha wrote, “In India, rules are random and enforcement lax. Flights have been curtailed from 3 cities but not passengers who arrive via another airport. There is also an inexplicable night curfew these days.”