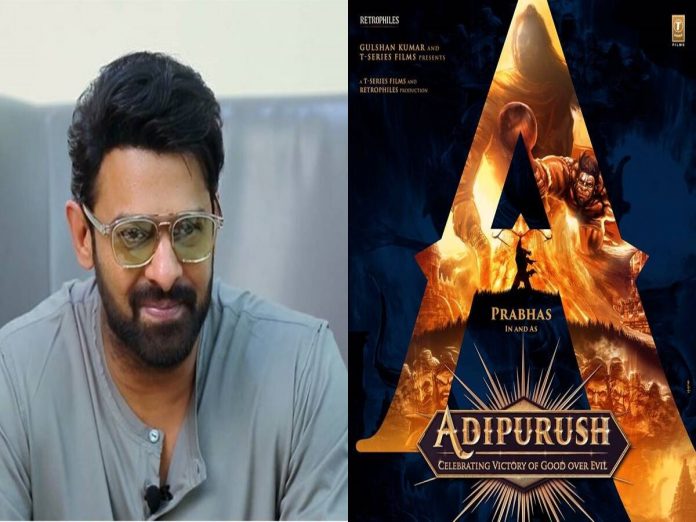 ‘Adipurush’ stars Prabhas and Kriti Sanon as Rama and Sita, respectively. For the purposes of the movie, they will be referred to as Raghava and Janaki, respectively.

In his latest interview, director Om Raut said that the less-known Indo-Japanese movie ‘The Prince Of Light’ inspired him to make the movie. The crossover project was made 30 years ago. But its sensibilities and story-telling made Om Raut want to re-tell the epic Ramayana in such a way that everyone understands the message and subtext easily.

Produced on a lavish scale, ‘Adipurush’ will hit the cinemas most probably in late 2022 or in early 2023.