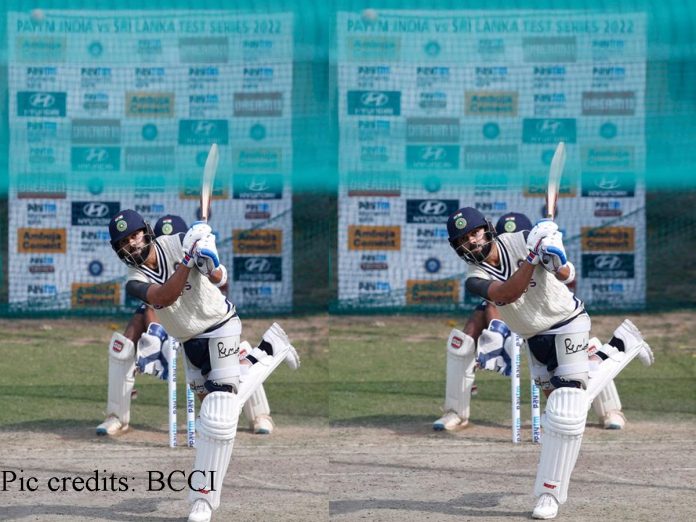 In everyone’s career, 100 has a special significance whether it is a 100th match or 100, especially in cricket. On 4th March, Former Indian Skipper Virat Kohli will play his 100th Test Match at Mohali. The King Kohli fans have been anticipating a century from their matinee idol on his 100th Test match.

Regarding Virat’s 100th Test Match, Former Indian Captain, Legend Sunil Gavaskar suggested Kohli to not listen to the noise from outside as there were always expectations of people to score a hundred or take a fifer in someone’s 100th Test speaking to Star Sports.

Sunny anticipated that Kohli will celebrate this feat with a hundred. According to the reports, BCCI will not allow an audience for the 100th Test in Mohali. The Mohali Test will start at 9:30 AM on 4th March 2022.