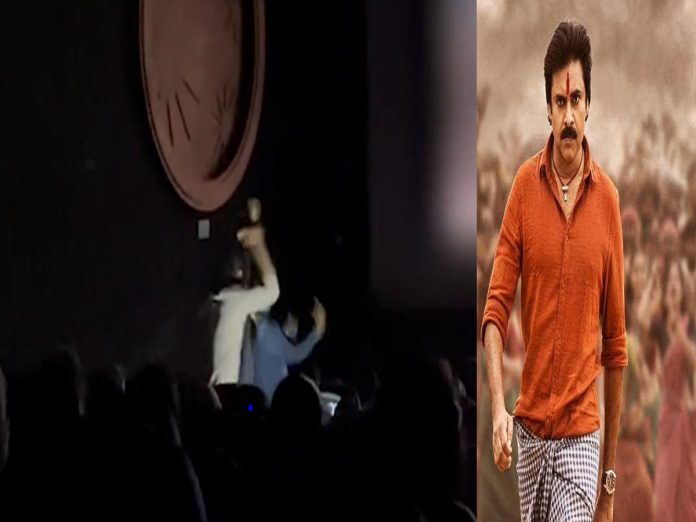 Undoubtedly, Pawan Kalyan was really special like Rana Daggubati said during the Bheemla Nayak pre-release event and promotions. And no Superstar will be like him. His fanbase was one of the best in the world.

He has fans in every occupation. It was known that Telangana CP arranged a special show of Bheemla Nayak for Lady Police on the eve of Women’s Day. While watching the movie, a lady police official forgot everything and started dancing to Lala Bheemla in the theater. Later, another lady cop accompanied her.

Despite Radhe Shyam and ET being released, it retained a pretty good number of screens in both Telugu states.