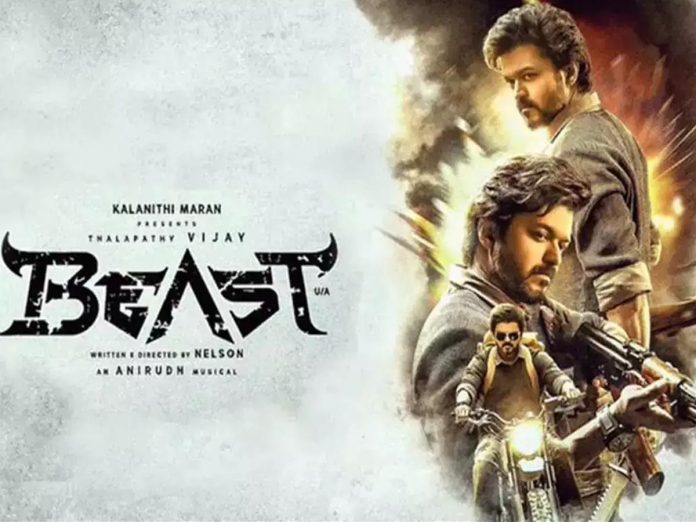 The Kuwait government has banned the release of Beast in their country as the film was about saving people from the hands of terrorists who hijacked shopping mall.  As the Beast movie depicts the Islamic terrorism, the Kuwait government banned its screening.

In the past, Kurup and FIR movies were also banned due to the same reason. Definitely, this decision of the Kuwait government is a disappointment for Thalapathy fans who reside there. They will miss the opportunity to watch their demigod’s movie.

The promotions of Beast will start in full swing soon. After a decade, Thalapathy Vijay gave a special interview for Beast. The film will be released in Telugu, Tamil, Malayalam, Kannada, and Hindi on 13th April 2022.