Krithi Shetty teams up with that Superstar 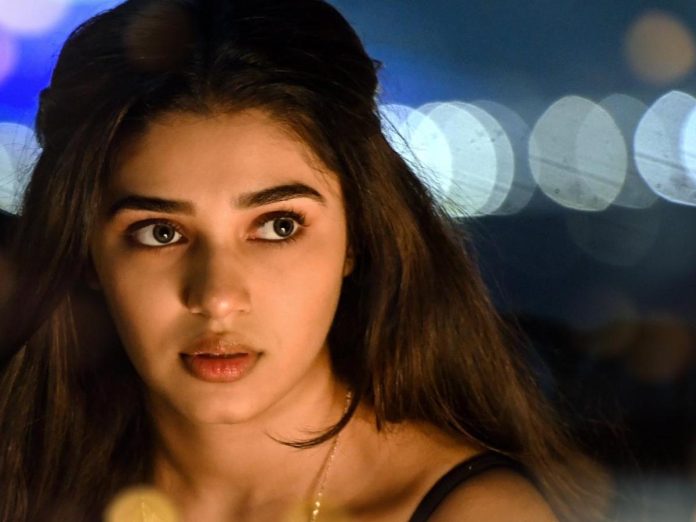 The most happening actress Krithi Shetty who scored a hattrick hits with back to back films Uppena, Bangarraju, Shyam Singha Roy has all set for a Tamil debut with none other than Superstar Suriya.

Krithi shares her excitement for teaming up with her favourite Suriya sir on social media. It is great learning opportunity for Krithi to work with Suriya as well as director Bala. Yes, director Bala has been directing a Superstar after a long time. This is their third film after Nandha and Pithamagan(Sivaputrudu).

The film is produced by 2D Entertainment, music is composed by GV Prakash Kumar. After Soorarai Pottru, GV Prakash teamed up with Suriya  for Bala’s film. After producing Jai Bhim, Suriya and Jyotika are bringing Bala’s film.

The shooting of Suriya 41 has begun. Not only krithi, but also Suriya and Bala were excited for their reunion after 18 long years.