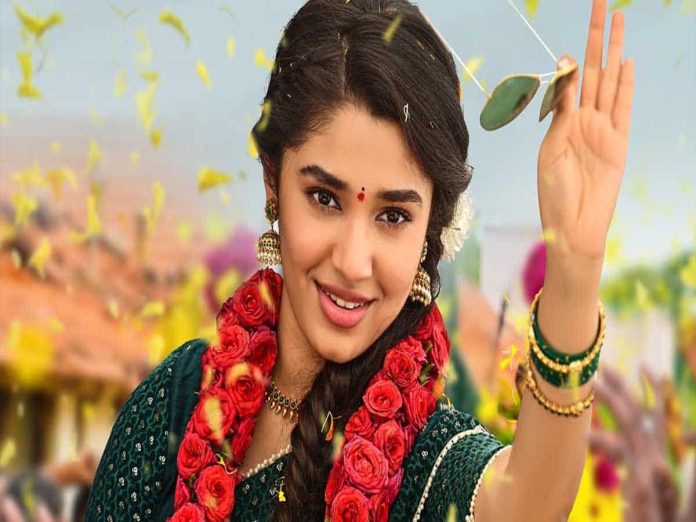 Krithi Shetty will soon be seen in ‘Bangarraju’. This is her first film with Naga Chaitanya. In her latest interview, the star has suggested that she picks movies with the intention of broad-basing her image.

She suggested that she came to be referred to as Bebamma after ‘Uppena’. Thanks to ‘Shyam Singha Roy’, there is a change in her image. Both films hit the cinemas last year.

In the New Year, Krithi is counting on ‘Bangarraju’ to make her all the more popular among the audience. She has tried the comedy genre this time.