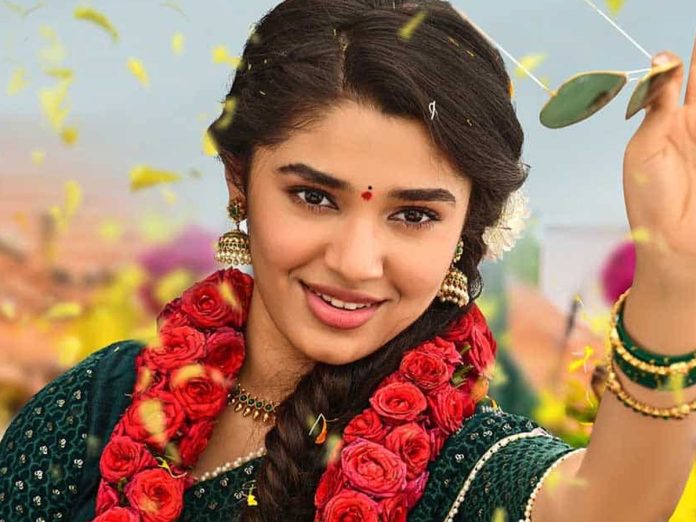 Krithi Shetty has scored a hat-trick at the box office, with ‘Bangarraju’ becoming a hit. As per the makers of the fantasy-comedy, the Nagarjuna-Naga Chaitanya film has grossed Rs 53 Cr in three days.

For actress Krithi, the film is her third hit in a row. ‘Uppena’ was her debut and ‘Shyam Singha Roy’ was her second film. Both of them were box-office hits. She is now a lucky charm in the industry, striking gold film after film.