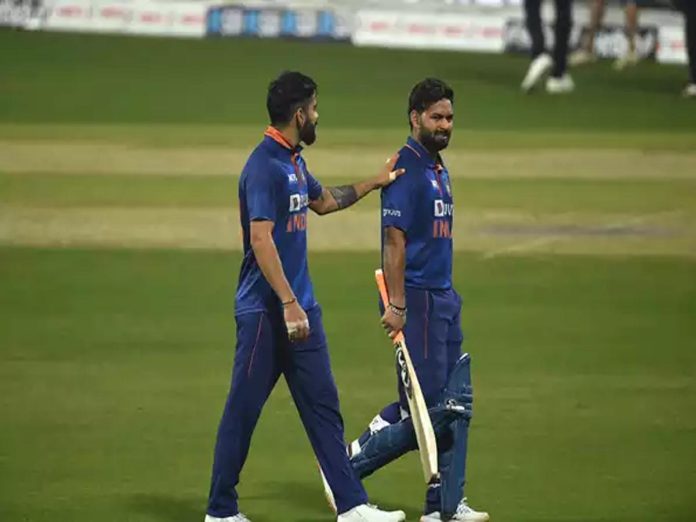 As team India has clinched T20I series too 2-0 against the West Indies, BCCI decided to rest Virat Kohli and Rishabh Pant for the final T20I as well as the forthcoming T20I series against Sri Lanka.

BCCI announced that both Kohli and Pant have been playing all three formats and they deserve a rest before the Two match home test series against Sri Lanka. And it also announced of trying new players where India has a strong reserve bench by keeping the T20 WC in mind.

The final T20 against W.Indies will be played in this 3 match series on 20th February at Eden Gardens. The home series with Sri Lanka will be kick started with T20I series from 24th February onwards.