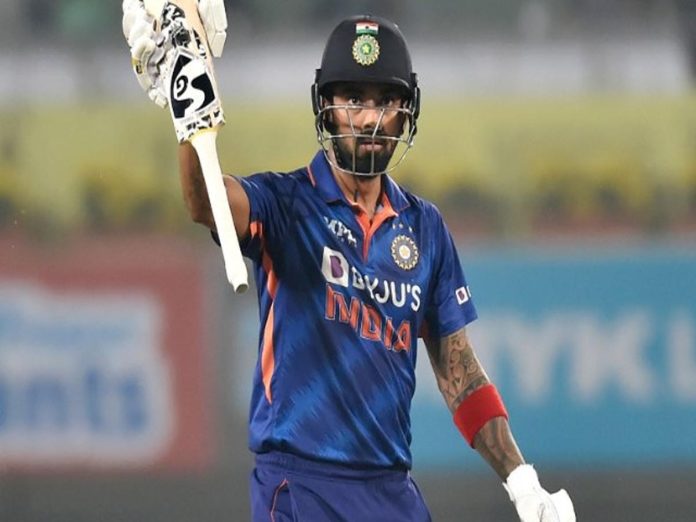 In absence of Rohit Sharma, BCCI appointed KL Rahul as the ODI for team India in the ODI Series against South Africa. After losing the Test series 1-2 to CSA, team India is keen to bounce back and win this ODI series.

After a gap of 6 months, team India is playing the first ODI and after four long years, it is the return of Ashwin to the ODI side.

Today, KL Rahul addressed the media and confirmed that he will open the innings. He also revealed their plans of utilizing Venkatesh Iyer as the sixth bowling option in the ODIs.

Well, Rahul lauded Former Indian skipper Virat Kohli to the sky. He said that his experience working under two great captains MS Dhoni and Virat Kohli will help him to lead the team in the South Africa ODI series.

Tomorrow, India takes on South Africa in the first ODI match of the series, starts at 2 pm IST and is live on Star network and Hotstar.