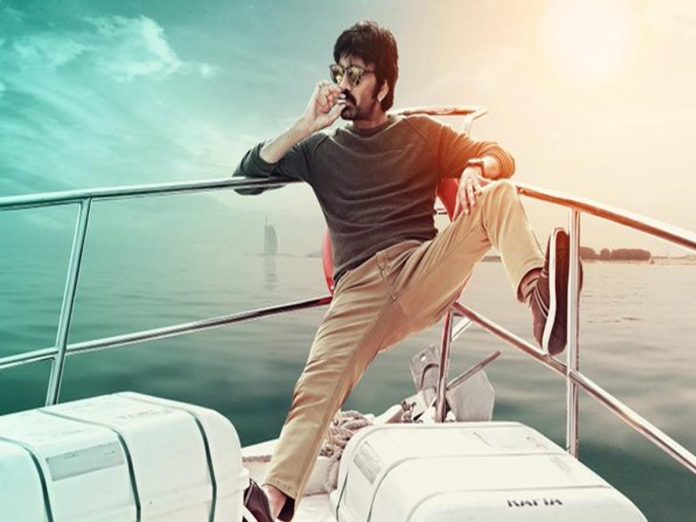 After the three blockbuster songs, the team Khiladi is bringing a full kick mass song on the eve of Mass Maharaja Ravi Teja’s birthday. On 26th January, the fourth single ‘full kick’ will be released as a delightful treat to Ravi Teja fans.

This mass number ‘Full Kick’ is sung by Sagar and Mangli, penned by Shree Mani and composed by DSP. For the first time, Ravi Teja portrayed the double role in this action thriller. The shooting of the film is completed and the director is busy with the postproduction.

Khiladi is slated for the grand release on 11th February 2022.

At Present, Ravi Teja is busy with the shooting of director Sudheer Varma’ Ravanasura.