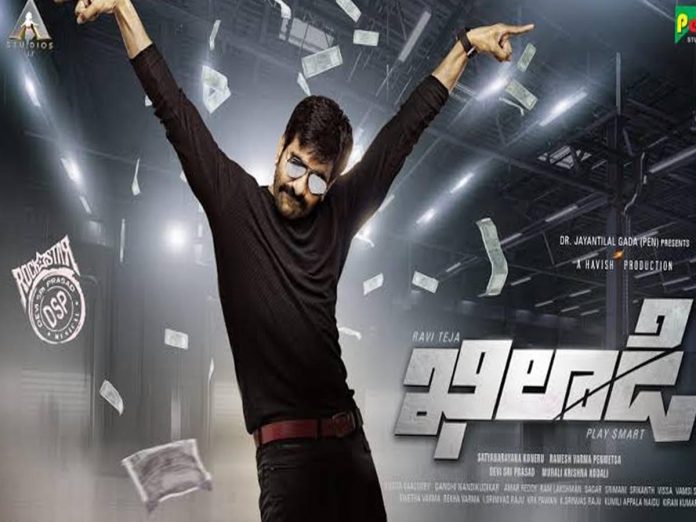 Director Ramesh Varma, whose ‘Khiladi’ hit the cinemas last Friday, is on record stating that producer Koneru Satyanarayana has offered him a billion-rupee project. While the filmmaker is happy that he has won the confidence of the producer of ‘Khiladi’, Netizens are trolling him.

The trolling is obviously because ‘Khiladi’ is not doing well at the box office. When it is flopping, how come Ramesh Varma’s stocks have risen? What is making Koneru want to invest Rs 100 Cr in his movie? Is there a story ready? Which star hero is ready to work with the team? These are the questions Netizens are asking.

Ramesh Varma was gifted a Range Rover prior to the release of ‘Khiladi’ by the same producer.