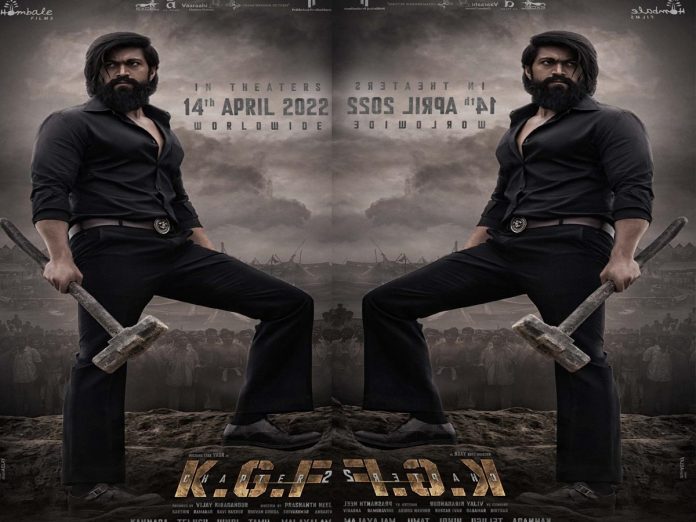 Less than 24 hours for the powerful trailer of KGF Chapter 2. The excitement has been amplifying every second passing by. Tomorrow, the trailer will be released in a grand event in Bangalore at 6:40 PM.

Bollywood filmmaker Karan Johar will host the KGF Chapter 2 trailer launch event. And the Kannada Superstar Shiva Rajkumar is the chief guest. The trailer of Telugu, Kannada, Tamil, and Malayalam will be released in Hombale Films YouTube channel whereas Hindi will be released in Excel Movies YT channel.

As per the reports, the trailer has many adrenaline moments. For the event, the principal cast and crew of the movie are likely to attend. The team KGF 2 chalked out different strategies for promotions across the nation.