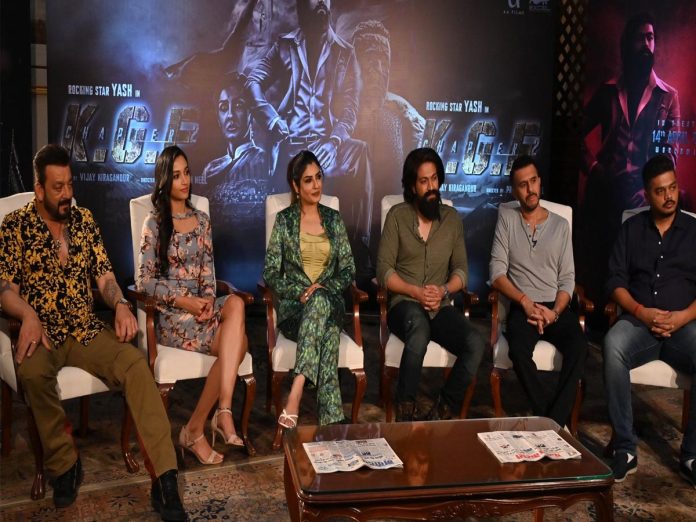 The director Prashant Neel is not seen in the media interaction as of now. The trailer of KGF 2 doubled the expectations on the movie. The team is confident that they will meet all expectations.

The KGF 2 chalked out different strategies to promote the movie. Post media interaction in Delhi, their next stop is said to be Mumbai. They’ve planned different events in major cities of India. They planned a grand pre-release event in Telugu too along with interviews.