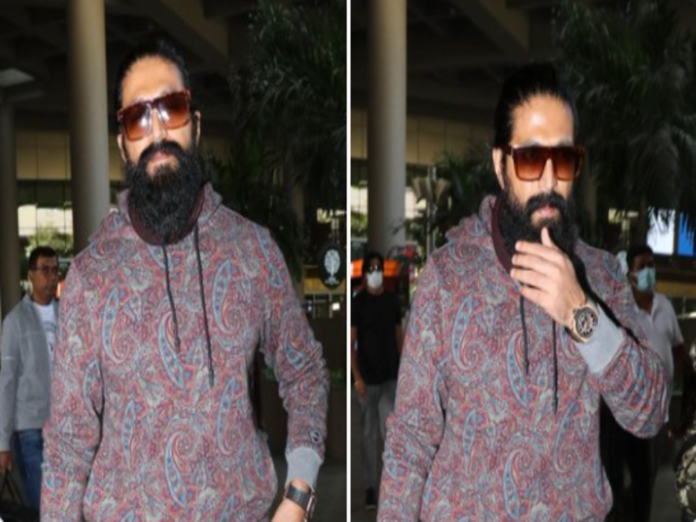 As per the Kollywood media reports, Rockstar Yash, Srinidhi Shetty, Raveena Tandon, and Sanjay Dutt will attend the press meet today evening. Later, they will give various interviews to different platforms.  The expectations on the movie are massive.

In many territories, pre-sales of KGF Chapter 2 were begun. In the USA, KGF 2 telugu bookings were superior to Kannada. In Chennai, the advance bookings will start either today or tomorrow. Expecting a humongous opening in Telugu states. Its business was almost 90cr in Telugu states. Nizam rights were bagged by Dil Raju.

KGF 2 Telugu promotions will be huge and planning a grand pre-release event too.