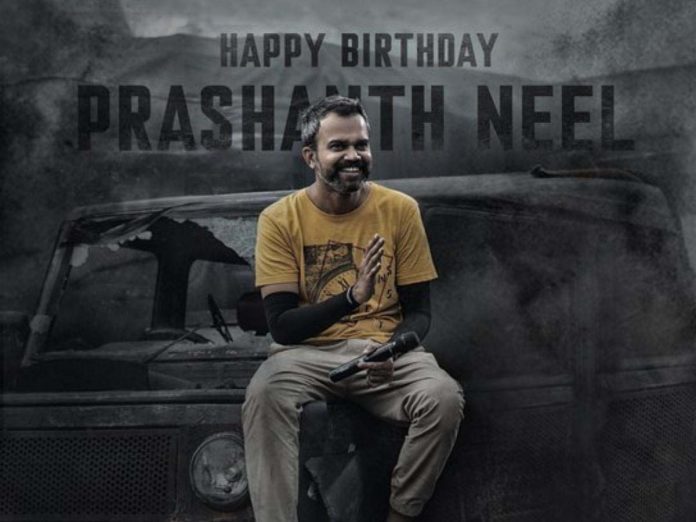 The director Prashant Neel was busy with the promotions of his KGF Chapter 2 which was scheduled for the grand release on 14th April across the globe in multiple languages. In one of the promotional interviews, Prashant Neel revealed Young Tiger NTR was his favourite hero.

He was huge of Tarak for 20 years. And he also said that NTR liked his story pretty much and they met 10-15 times even before the script work of his film with Tarak was started. He confirmed that NTR 31 was an intense and powerful action drama.

Coming to Salaar, he said 30% of the movie shoot was completed. And its shoot will resume in June 2022. The KGF 2 director will direct Ram Charan’s film after NTR 30. Ram Charan and director Prashant Neel’s film is bankrolled by DVV Danayya under DVV Entertainment.