KGF 2 director opens up about Salaar 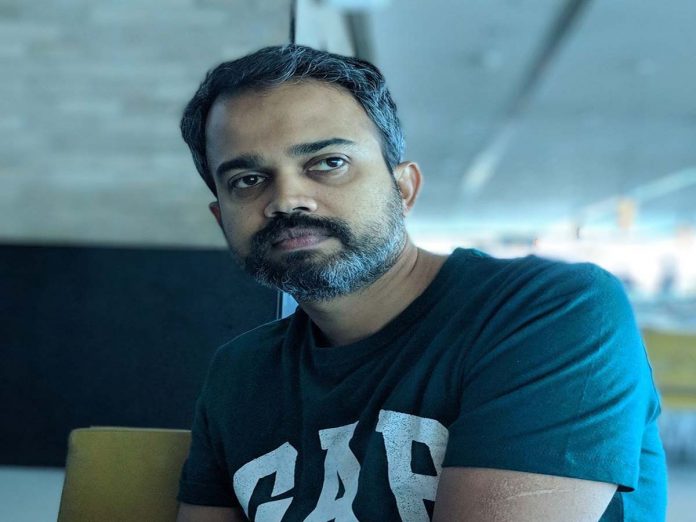 KGF Chapter 2 promotions were going on in full swing. Yesterday, KGF 2 team reached Chennai and interacted with the media. During the media interaction, Prashant Neel responded on Salaar and its comparison with his Ugramm.

Prashant said Salaar is completely a fresh story. It is neither remake nor adaptation of Ugramm. And he also confessed that all his films have shades of Ugramm. Coming to KGF 2, he is pretty confident that it will meet expectations of fans and movie lovers.