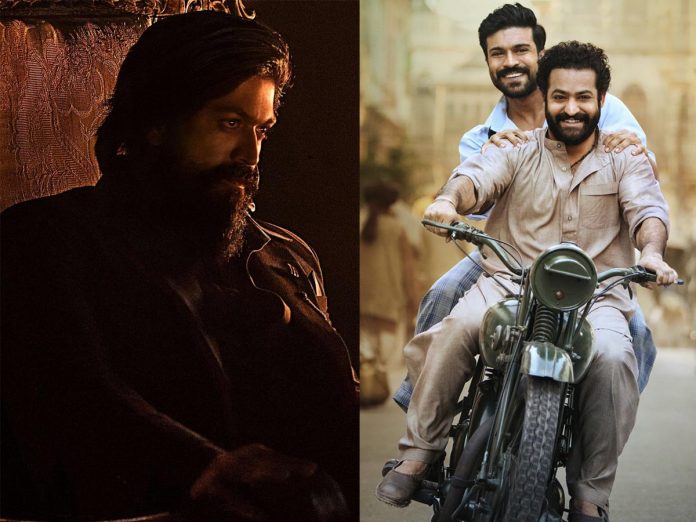 As expected, Rockstar Yash and director Prashant Neel’s KGF Chapter 2 has surpassed India’s biggest multistarrer RRR. Yes, it has happened at the Bollywood box office. KGF Chapter 2 Hindi collected over 10cr through advance bookings which was the highest so far in Bollywood post pandemic.

RRR was in the second position with 7cr followed by Gangubai Kathiawadi with 4cr and Bachchan Pandey with 3.5cr through advance bookings. The hype is real over KGF 2 in Hindi. It will register day one records.

As per the trade analysts, KGF 2 will collect RRR’s 19.25cr highest Day 1 record pretty easily. The rage in bookings is the best example. In overseas also, it will become the highest and best opener for Yash.