Kerala Governor says Hijab is not compulsory in Islam 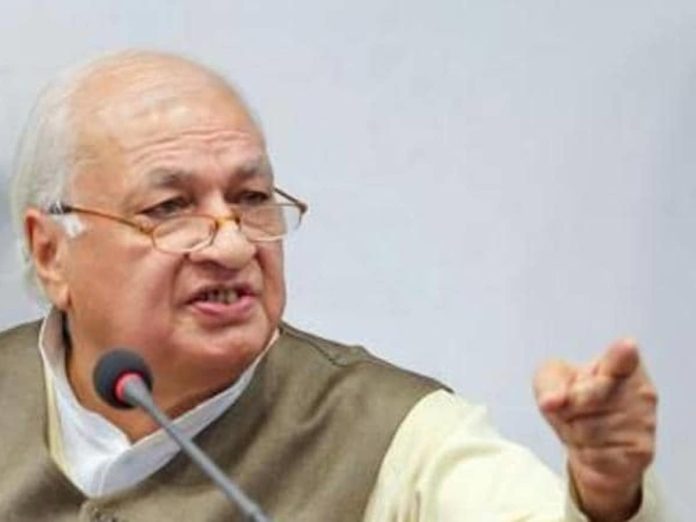 Kerala Governor Arif Mohammad Khan has commented on the ongoing Hijab row in Karnataka. A practising Muslim, Khan opined that Hijab is not part of Islam.

Speaking to ANI, Khan said that the word ‘Hijab’ has been mentioned seven times in the Quran, but not in the context of the dress code. He opined that there is a conspiracy to hinder the education of Muslim women by raking up the Hijab row.

Last week, a Minister in the Karnataka government said that a students’ organization is behind the row. “The Muslim girls were not wearing Hijab previously. They were counselled to start wearing it by the outfit,” the BJP leader said.