Kejriwal says he has done what all States, Centre haven’t done 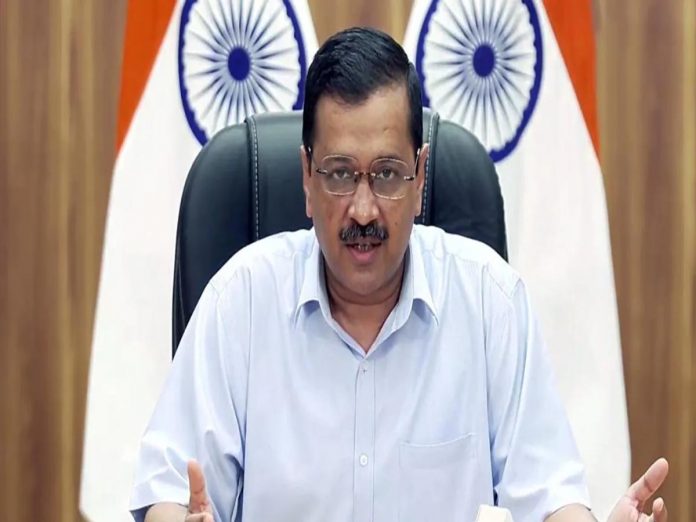 Delhi Chief Minister Arvind Kejriwal has always claimed that his government’s track record on the education front is unparalleled in the history of India. Today, the AAP supremo inaugurated around 12,430 new smart classrooms in 240 government schools in Delhi.

Speaking on the occasion, Kejriwal said that his government has built a total of 20,000 classrooms since it came to power for the first time in 2015. This, he said, is more than what the rest of the States and the Union government couldn’t do in the said period.

Kejriwal, meanwhile, is hoping that AAP will gain the majority in Punjab Assembly elections this time. It has to be seen whether AAP can defeat the Congress party, which is said to be having an upper hand.