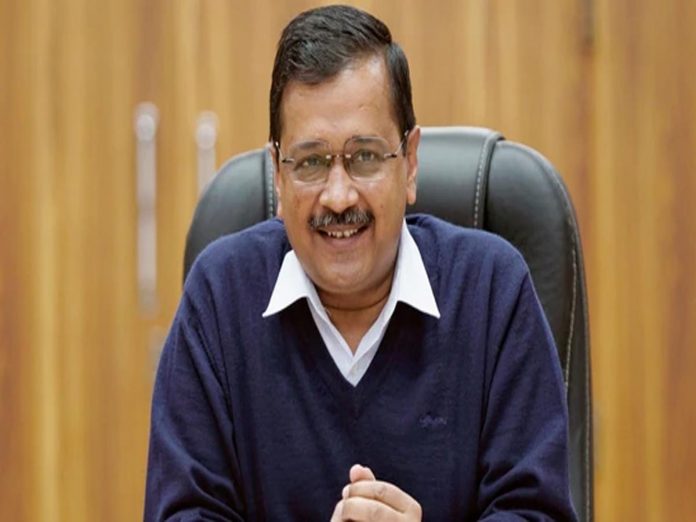 Amidst speculations that Arvind Kejriwal wants to become the Chief Minister of Punjab in the event of his party winning the State in the upcoming Assembly elections, the AAP supremo today said that a CM face will be announced next week.

Speaking to the media on Wednesday morning, the Delhi Chief Minister said that improving law and order situation will be the key agenda of the AAP government.

Bhagwant Mann is said to be the most popular AAP leader in Punjab. “Mann has exceeded Kejriwal in CM Preference rating in C Voter as well as Times Now poll. Will Mann get rewarded for loyalty or will Kejriwal pull another trick remains to be seen,” wrote Amitabh Tiwari, a political commentator. Mann is an MP representing Sangrur in Punjab.