Kartikeya was shaken by box-office flop 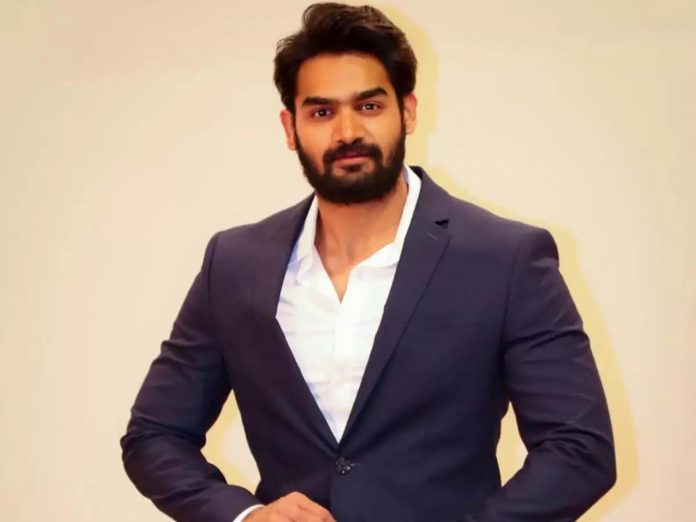 Kartikeya Gummakonda awaits the theatrical release of ‘Valimai’ on February 24. The Ajith-starrer is directed by H Vinoth.

In his latest interview, the ‘Raja Vikramarka’ actor said that a particular flop in 2021 shook him a bit. The film is ‘Chaavu Kaburu Challaga’. “Everyone around me, mainly family and friends, were confident. It was produced by Geetha Arts, which rarely has any flop movies. The last flops they had were in the 2000s in the shape of ‘Johnny’ with Pawan Kalyan and ‘Andarivadu’ with Chiranjeevi. I was hoping that ‘CKC’ would change the game for me,” Kartikeya told Cinema Express.

‘Valimai’ has him in the role of a robber-cum-punter.