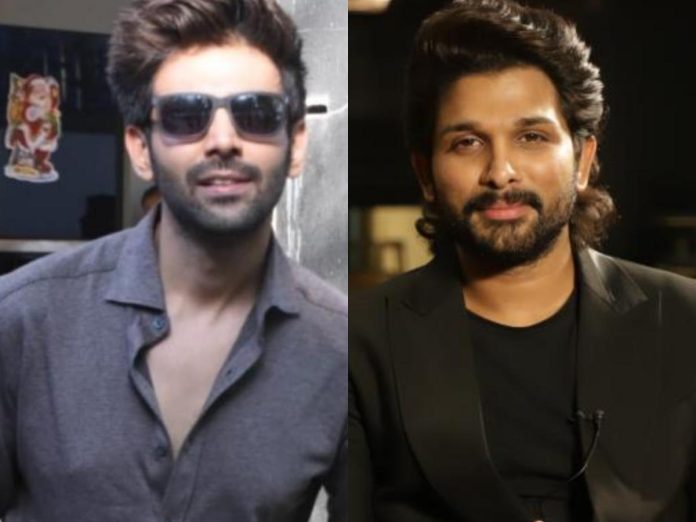 Who stopped the theatrical release of the Hindi-dubbed version of ‘Ala Vaikunthapurramuloo’? Apparently, it is Bollywood actor Kartik Aaryan.

Kartik is doing ‘Shehzada’, which is one of the most important films he has ever done. This film is the official remake of ‘Ala Vaikunthapurramuloo’. Obviously, if lakhs of Hindi audiences watch the original in Hindi in theatres, why would they prefer to watch ‘Shehzada’, a remake, later this year?

So, ‘AVPL’ in Hindi won’t be releasing in Hindi but it will stream on Dinchaak TV from February 6. Kartik has been trolled for the “threat”.