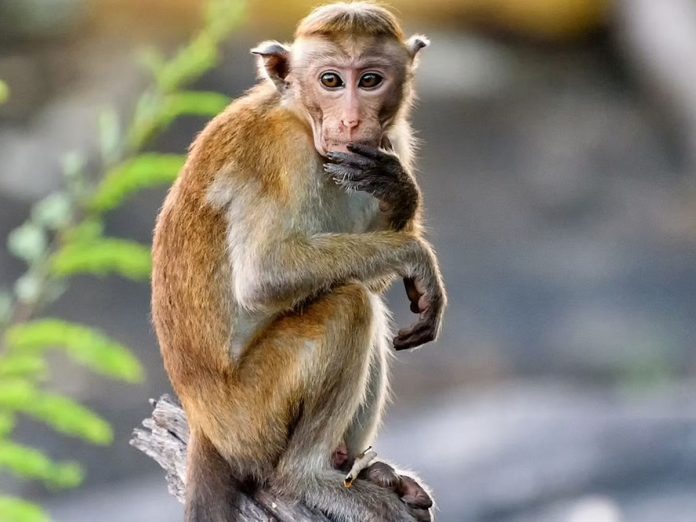 In Karnataka, Monkey fever is raging once again. A rare case of monkey fever was reported in the Shimoga district of Karnataka. Monkey fever is a viral disease that spreads from monkeys to humans. Those infected with it may have dengue symptoms such as high fever and severe body pains.  And there is a chance of 5-10% deaths due to it.

The studies say that its rise is due to sudden climate change. The doctors have recently diagnosed a 57-year-old woman with monkey fever in the Thirthahalli Mandal, Karnataka. This is the first monkey fever case identified this year.  This matter came to light when doctors conducted tests on the patient as the fever had not subsided

She is currently being treated at Thirthahalli Hospital. Two years back, 26 people died of monkey fever in Aralagodu village, Sagar Mandal in Karnataka.

Now, after two years, the first case was noticed.

Dulquer and Hanu film SitaRamam release on this date

Dulquer and Hanu film SitaRamam release on this date