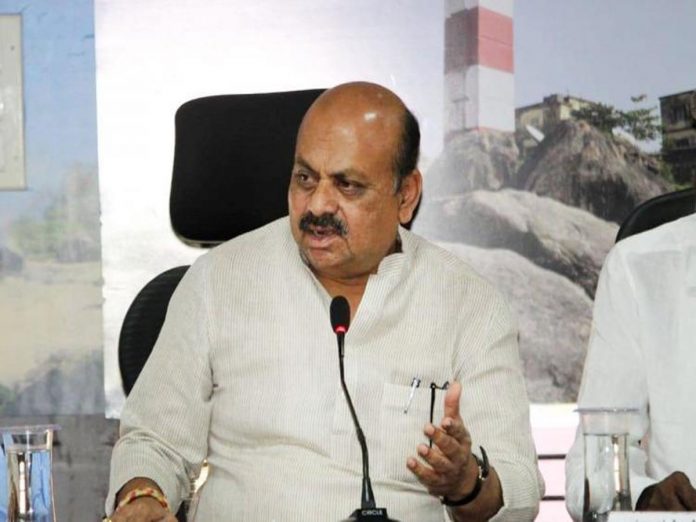 In India, Maharashtra and Karnataka were the first affected states due to Covid. All three waves have been spread to other states as these two states were the nucleus.

As the situation in the state is completely under control, Karnataka government granted the permission to run theaters with 100% occupancy. This decision is a big boost for Kannada film industry and other pan India releases.