Karan Johar to do a film with Akhil Akkineni! 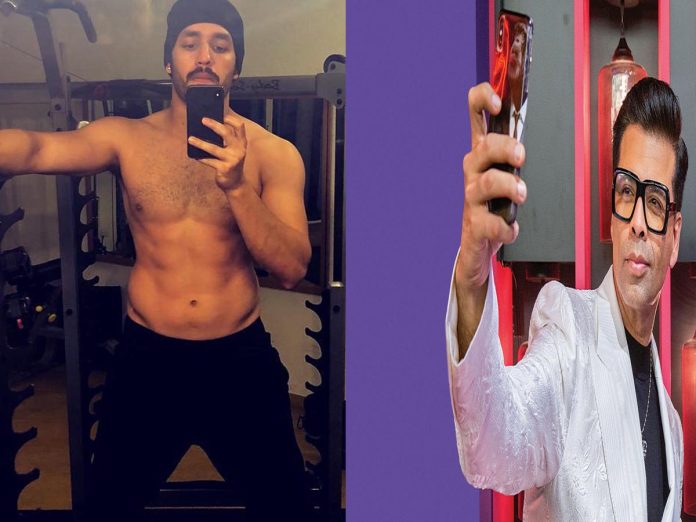 Post Baahubali, one of the top filmmakers of Bollywood has shifted his focus more on Tollywood. He has been lauding Tollywood stars like Allu Arjun whenever he gets an opportunity.

It was known that he has been doing Liger with Vijay Deverakonda under the direction of Puri Jagannath. According to the Bollywood media reports, he is planning to do a pan India movie with Akhil Akkineni. Regarding this, an official announcement is expected soon.

Actually, Karan Johar first wanted to introduce Akhil through a pan India project but it hasn’t been materialised due to some reasons.

Today, the Agent update will be announced at 1:35 PM.