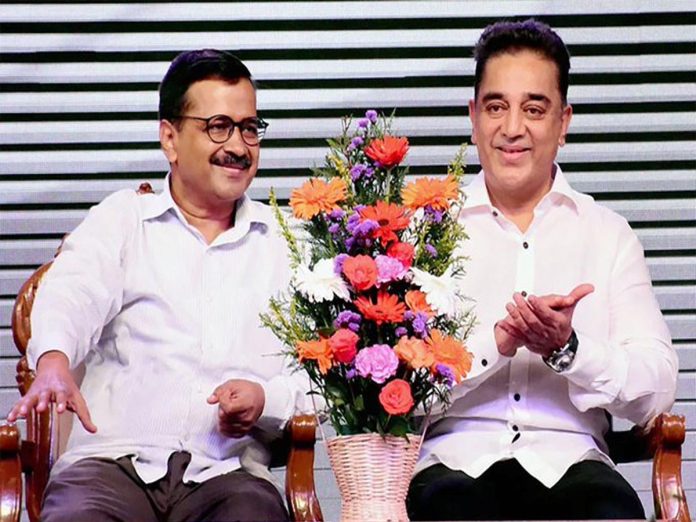 All the bigwigs of opposition parties have lost the election. Kamal said it is commendable that within ten years since AAP’s inception, the party has reigned victorious in another  state, Punjab.

AAP won 92 seats in Punjab. Arvind Kejrwal who thanked the people of Punjab has assured to develop the state with Delhi model of governance. AAP CM candidate Bhagwant Singh Mann announced to take oath in Bhagat Singh’s village rather than in Raj Bhawan.

Coming to films, Kamal Haasan recently concluded the shooting of director Lokesh Kanagaraj’s Vikram. Soon, the team Vikram will announce the release date of the movie.