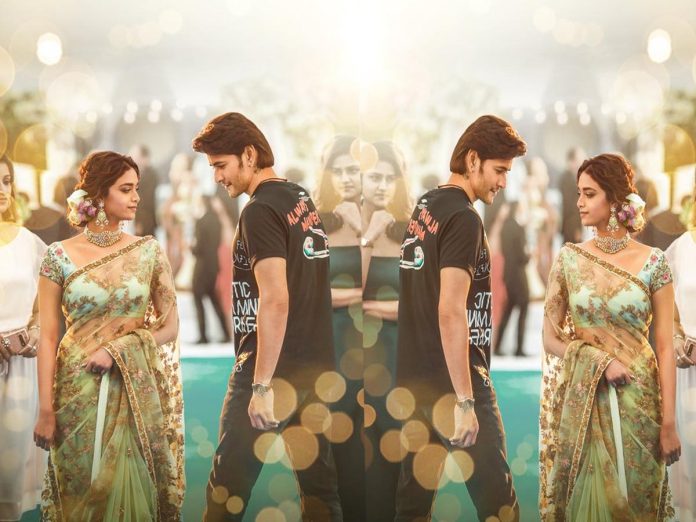 Superstar Mahesh Babu’s Sarkaru Vaari Paata mania has started before Valentines Day with Kalaavathi. Kalaavathi has become love anthem all over starting from music lovers to top celebs were swaying to this tune.

There were lakhs of reels made on Kalaavathi. Now, this song has surpassed 100 Million views with more than 1.7 M likes. It achieved this feat in just 36 days which is said to be the fastest in Tollywood. This song was sung by Sid Sriram, penned by Ananth Sriram, composed by SS Thaman.

Now, Penny song joined the Kalaavathi to ignite the SVP euphoria. Penny music video became the fastest song to transcend 18 M views in 24 hours. Coming to the shoot details, except for the songs, the entire shoot of Sarkaru Vaari Paata is completed.