Jr NTR is like God for Gali Janardhan Reddy’s son 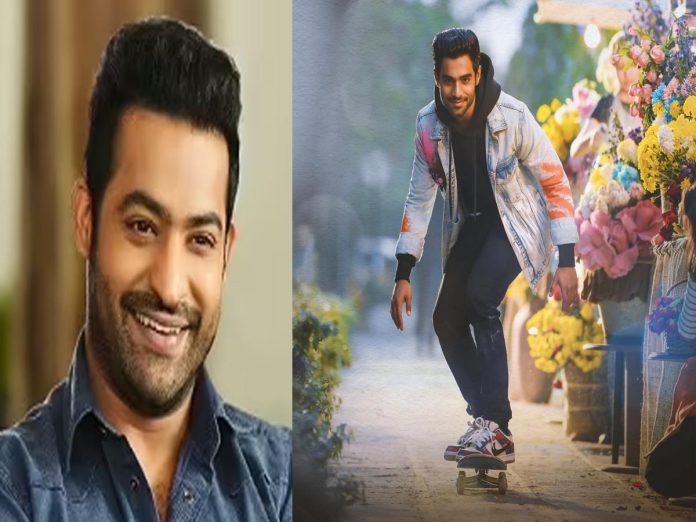 Top Businessman, Politician Gali Janardhan Reddy’s son Kireeti is making his debut as an actor with Kannada-Telugu bilingual. The film launched yesterday in Bengaluru and the director Rajamouli graced the occasion as the Chief Guest.

This untitled film is directed by Radha Krishna. In an interview with Popular Kannada channel, Kireeti has revealed that Late Puneeth Rajkumar and Jr NTR were like brothers. And they both were like Gods to him.

NTR is one of the few superstars who has a great fanbase and following in Karnataka. Yesterday, Kireeti’s debut film announcement promo was out. He has a lot of ease in body language, especially in dances. Late Puneeth Rajkumar set high standards in dancing. Powerstar inspired many through his dancing and acting.

Every youngster from Karnataka was skillful in dancing by following the footprints of Legend Puneeth.