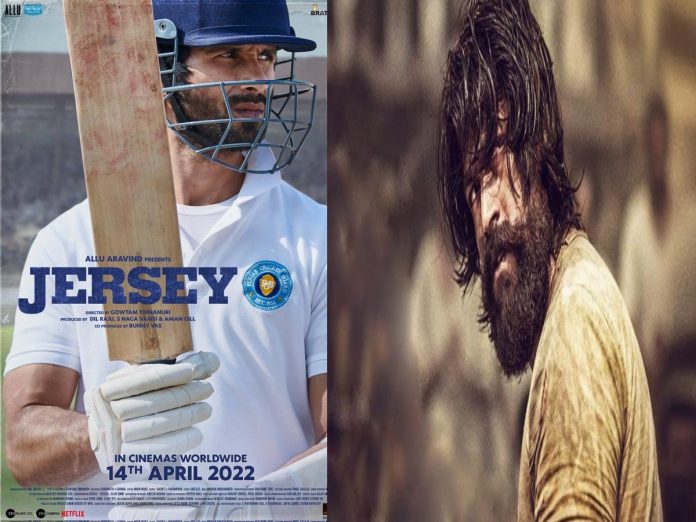 Shahid Kapoor and Mrunal Thakur’s Jersey was postponed multiple times due to Covid-19. Recently, it was pushed back again due to the Omicron variant. Yesterday, Aamir Khan released a statement of pushing back Laal Singh Chaddha on 14th April 2022 and confirmed the release of the movie on Adipurush release date, 11th August 2022.

So, it is going to BO clash of Jersey and KGF 2 at the Bollywood box office. Jersey Hindi is produced by Naga Vamsi, Allu Aravind, Dil Raju in association with Aman Gill, written and directed by Gowtam Tinnanuri.