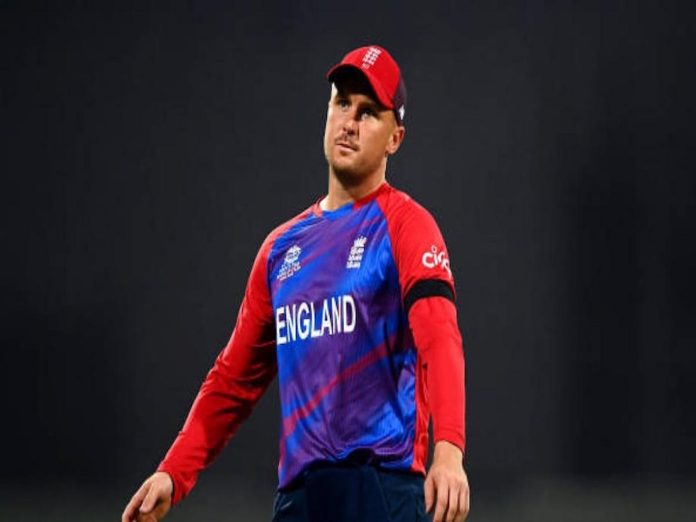 English Batsman Jason Roy has officially confirmed by releasing a statement that he hasn’t been part of IPL 2022. In IPL Mega auction 2022, Gujarat Titans bought him for the base price of Rs. 2cr.

Jason Roy who thanked Gujarat Titans management and skipper Hardik Pandya for having faith and picking him in the auction has confirmed to be out of the tournament citing the challenge of staying in the bio-bubble for a long period. Roy, who wanted to spend quality time with family and focus on his game, has said to cheer for Gujarat Titans in IPL 2022.

And he wanted Gujarat Titans to win the trophy in its maiden IPL tournament. Gujarat Titans fans are requesting the management to pick Suresh Raina in place of Roy who was unsold in IPL 2022.

Share
Facebook
Twitter
Telegram
WhatsApp
Previous articleRahane, Pujara will be replaced by these two brilliant Indian batsmen
Next articleFiery first look of Aadhi from The Warrior is out