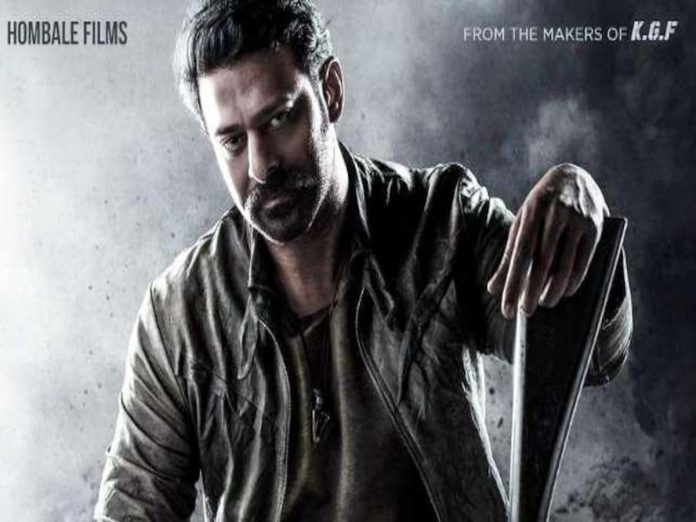 Prithviraj Sukumaran, is not a new name for the Indian movie lovers. This Malayali Superstar worked in Hindi, Telugu, and Tamil. His debut Telugu film was Police Police in 2010. He was familiar to Telugu movie lovers with Telugu dubbed Sivapuram in 2006.

It was known that he has been doing a straight Telugu film Salaar after a decade. During the promotions of his upcoming film Jana Gana Mana, Prithviraj confirmed that he was doing Prabhas’ Salaar but he didn’t join the shoot due to Covid as well as issue with the dates clash.

Prithviraj said that he will join the shoot of Salaar after June 2022. His Jana Gana Mana trailer was released and got huge appreciation from all over the nation.

Jana Gana Mana is scheduled for the grand release on 28th April 2022. Well, Prithviraj is releasing KGF Chapter 2 in Kerala.