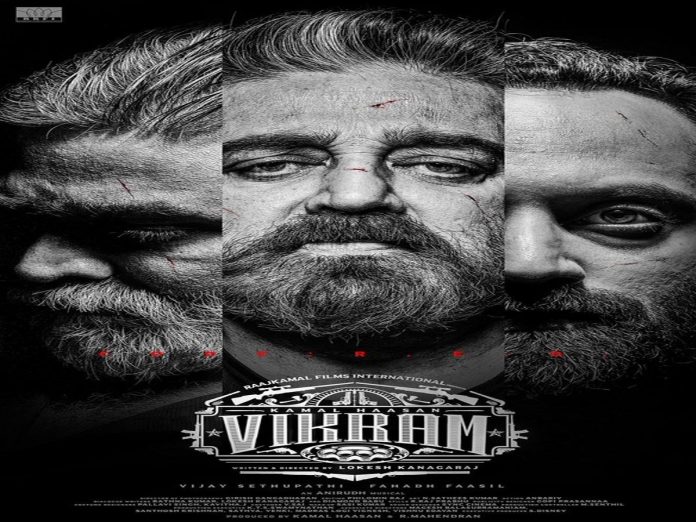 After Master, director Lokesh Kangaraj got the life time opportunity to direct none other than the Legend Kamal Haasan.  Due to clashes with Vikram shoot, Kamal Haasan quit Bigg Boss Tamil and wrapped his complete portion in the movie recently.

After 110 days of shoot, yesterday, the director Lokesh Kangaraj shared a video of Fahadh Faasil firing bullets and announced its over. With Yesterday, the entire shooting of Vikram has been completed. Soon, the post production of the movie will be started.