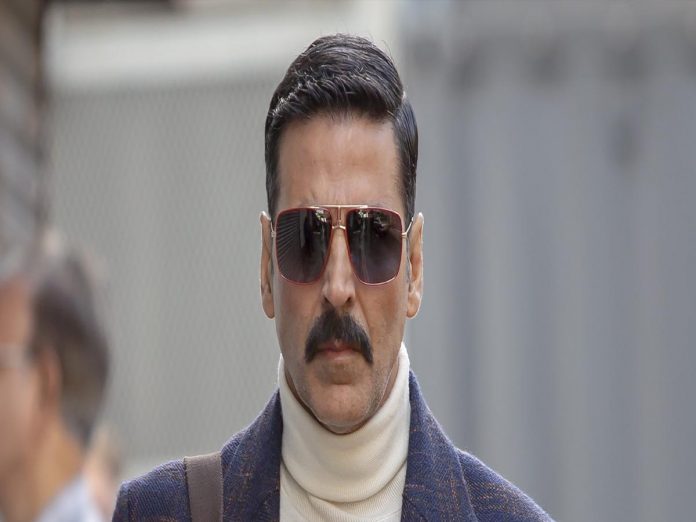 Mr Dependable at the box office, Superstar Akshay Kumar has come up with Bachchan Pandey after the Sooryavanshi sensation. Akki’s Bachchan Pandey started its box office run amid positive reviews on 18th March all over the world.

The film collected Rs 13.25cr on Day 1 which was the second biggest opening after Sooryavanshi( Rs 26.29cr) post pandemic. During the promotions of BP, Akshay said it was unfortunate to clash with RRR. He said he knew the Bachchan Pandey collections will effect due to RRR as there was no choice to release his film as many films’ releases got stalled because of the pandemic.

In the end, Khiladi said he was also excited to watch RRR on big screens. On the other hand, Bachchan Pandey got great start and the trade analysts expect the movie will surpass 50cr in three days and inches closer to 100cr before the release of RRR.