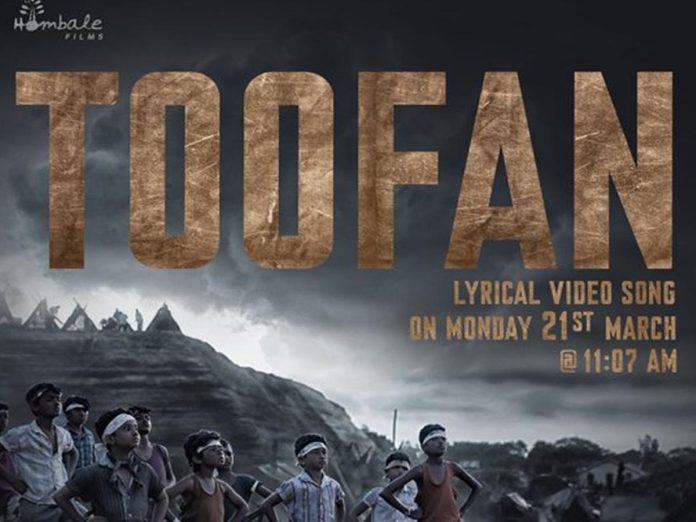 Rocking Star Yash and director Prashant Neel’s KGF Chapter 2 is one of the most awaited releases of 2022 in India. The fans across the nation has been eagerly waiting for its promotions. And the team has finally all set to kick start promotions with a song.