It’s time for the RRR success bash in Mumbai! 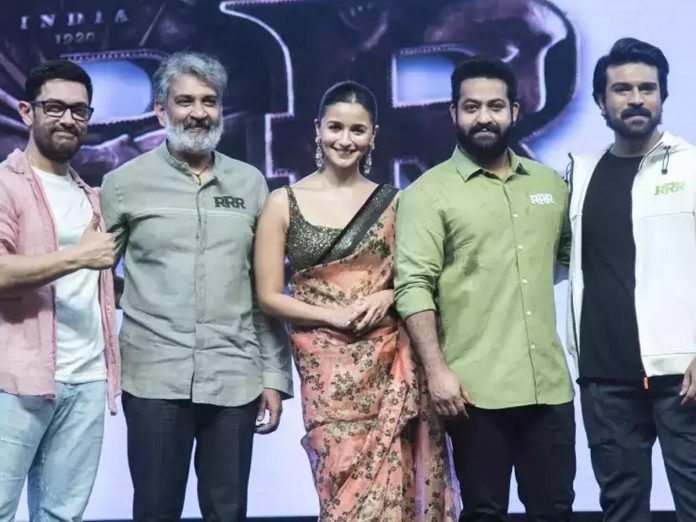 Pen Studios head Jayantilal Gada who released the RRR Hindi version is gearing up for a grand success bash in Mumbai. Today, RRR will surpass the 200cr mark at the Bollywood box office.

And the movie will transcend 1000cr globally in a couple of days. As per the reports, Jayantilal Gada will host a lavish party tomorrow in Mumbai. For this bash, he has invited Perfectionist Aamir Khan and the Superstar is likely to join with the RRR team.