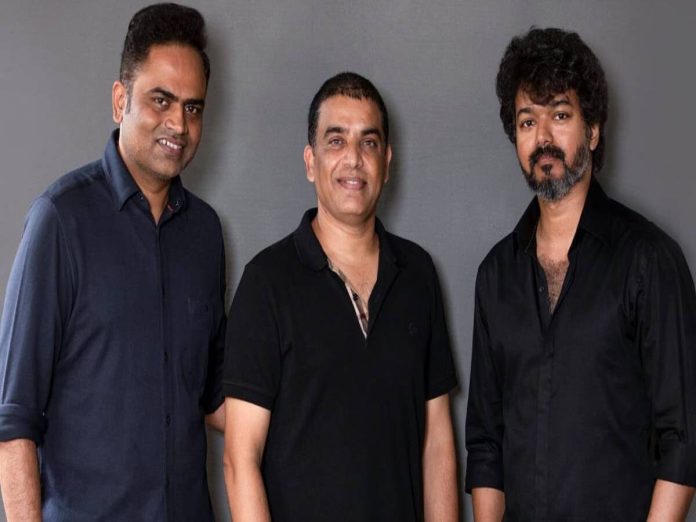 It was known that Kollywood Superstar Vijay was making his Tollywood debut with Thalapathy 66. It was produced by Dil Raju and directed by Vamshi Paidipally.

According to the latest reports, this bilingual will be launched officially next month and its regular shoot will be started in March 2022. And Thalapathy 66 is scheduled for the grand release for Diwali 2022.

Post-launch, Thalapathy 66 will be completed in back to back schedules.  The pre-production work of the movie is almost completed. Soon, further details about this crazy project will be revealed.

Share
Facebook
Twitter
Telegram
WhatsApp
Previous articleHe is the first one that Aha approached to host the Unstoppable talk show!
Next articleVirat Kohli is a beast!